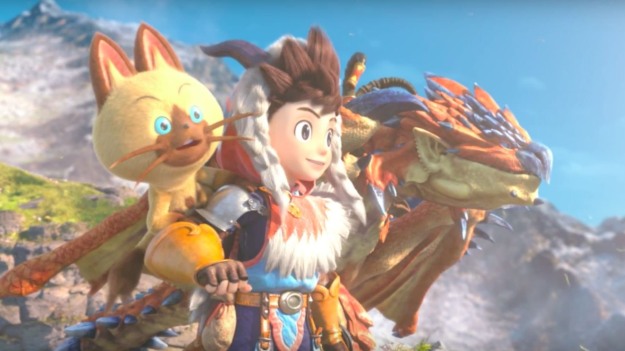 “A Japanese release date for Monster Hunter Stories has been announced, as well as news on it getting its own line of amiibo! Get all the deets in this video.”