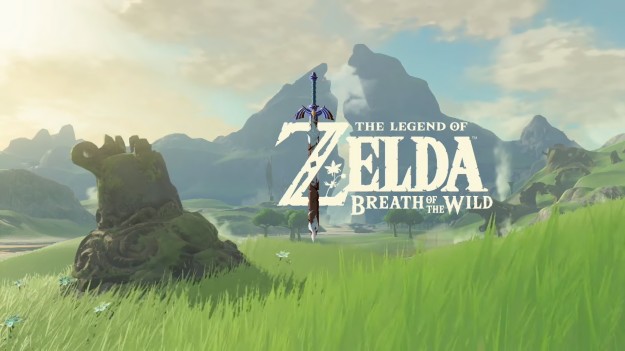 Digital Foundry often runs performance tests on games to see just how smooth they are, and their latest project has been the E3 demo for Zelda: Breath of the Wild. The game is running at a full 720p 30fps on the Wii, despite the amazing graphics and tons of modern special effects. However they have found some dips in the Frame-Rate during combat and slight drops during special effects like spreading fire across the land. However these frame drops aren’t all that noticeable, as they aren’t usually more than 2-3 frames, but they do occasionally get as high as 4-6fps. Over all the game runs impressively well on the Wii U’s relatively “weak” hardware, and as this is just an E3 demo (which are often riddled with these issues) they have until next years release to smooth it all out, which is plenty of time. Anyways you can see the video from Digital Foundry below: