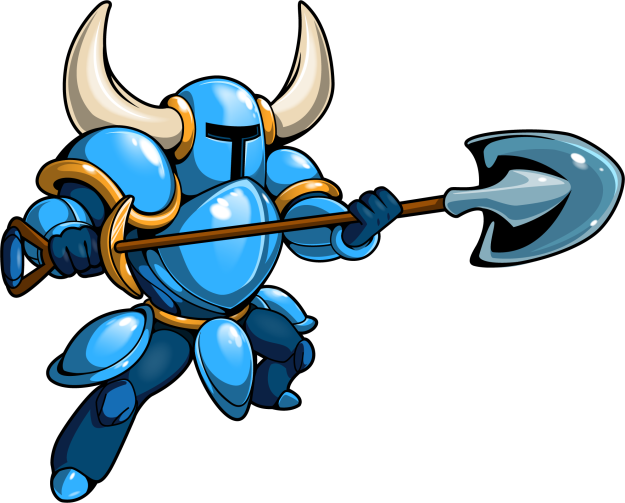 Shovel Knight is an amazing retro styled game, kept fresh with free and amazing content, and more content is on the way! Yacht Club Games confirmed that it is working on two new campaigns for the game which are Specter Knight and King Knight. Sadly there’s no estimated release date for either of the updates yet, but rest assured that the team are working on it. Here’s a variety of answers to the most frequently asked questions: