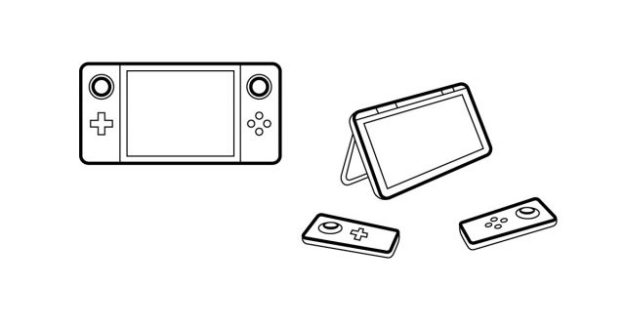 A new rumor has come out about the upcoming Nintendo NX (SO Surprising…) and this one is very interesting. So the rumor is that the Nintendo NX is actually an extremely powerful handheld (we’re talking a handheld that’s close to Xbone power) that hooks up to your TV. That alone isn’t really that new of a rumor, people have been saying stuff like that for a while, but the new part is something no one really thought of. The rumor is that the handheld has two controllers that are on the sides of the controller that while on the go are attached and add more controls, but when connected to the TV, can be taken off and used as separate controllers! That on paper may sound weird, but when you see how they do it, it may work very well. Go ahead and watch GameXplains video below to get a better idea of what this rumor is, and how it may work:

“A new rumor has come out from Eurogamer.net from multiple sources, seemingly confirming that the NX will be a handheld/console hybrid with detachable controllers. There’s much more beyond though as it reveals the physical medium, power, and when Nintendo plans to officially reveal the system. Get all of the details here!”