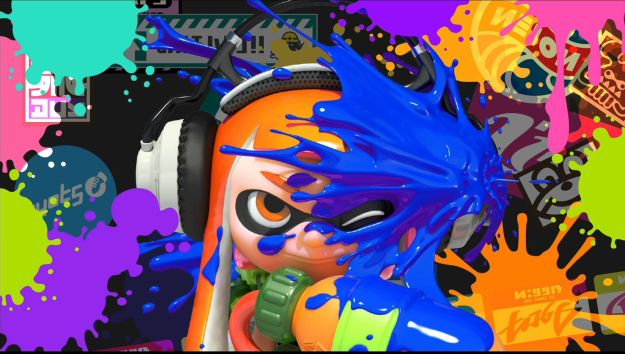 Nintendo is releasing a new Splatoon Testfire Demo! Learn all about it in my update video!

P.S. I Forgot to mention this but a cool detail that Nintendo revealed was that since the game has been released Players have inked over 3 Million sq miles of virtual turf! This is apparently enough to cover the entire US!